We’ve now stepped into dangerous territory. The loud and obnoxious screaming against the unwanted refugees constantly fleeing their homelands, in search of not just a better home, not just a better education, not just food, but the very desire to live. They come from many areas of this world, and they come with many backgrounds and in many shapes and colors- and it’s this screaming that has my heart crying out for justice, as hearts have simply, gone wrong.

As every tired face is deemed a terrorist, or ‘a waste on our resources’, I’m watching these faces fiercely grabbing on to some small shred of hope that today will be the day they end their terrifying journey to the promised land.

I watched a  documentary in the darkness of the early morning, not on middle east refugees, but on those fleeing North Korea, and somewhat outdated- 2008. But this video was hard to watch- you can view it here- Video-Escaping North Korea– it is age restricted due to the nature of the content.

After viewing the entire film, I was convicted of a couple things. How dare the world turn their back on the crisis that has taken place for so long, and how dare we be so selfish in our hold on the land we are so privileged to now inhabit.  It seems so petty, the angry hands raised in protest against the lives of so many.

I understand the fear of infiltration. I see the large scale attacks that have happened, I’m not blind. What I can’t fathom is turning our backs on the defenseless, the persecuted, the least of these just so we can have our comfort, and false sense of security that closing off the borders entails.

If you are a believer in Jesus Christ, and you are committed to taking a sole political stance on this topic, I’d first ask Jesus just what stance he might want you to take. Do I want the radical terrorists plotting and planning their attacks on our soil, no. Do I believe the radical terrorists are already here, planning and plotting, I think we’ve witnessed the answer to that. Do I think every refugee trying to find their safe haven is part of some grand scheme being played out by the radical terrorists, no, and either should you.

If you aren’t praying every day for the many seekers of freedom who are silently forging through forests, oceans and deserts in hopes of staying alive, than you’ve missed so many of the teachings of Jesus Christ.

Any other way of thinking by believers in Jesus Christ is simply…hearts gone wrong. 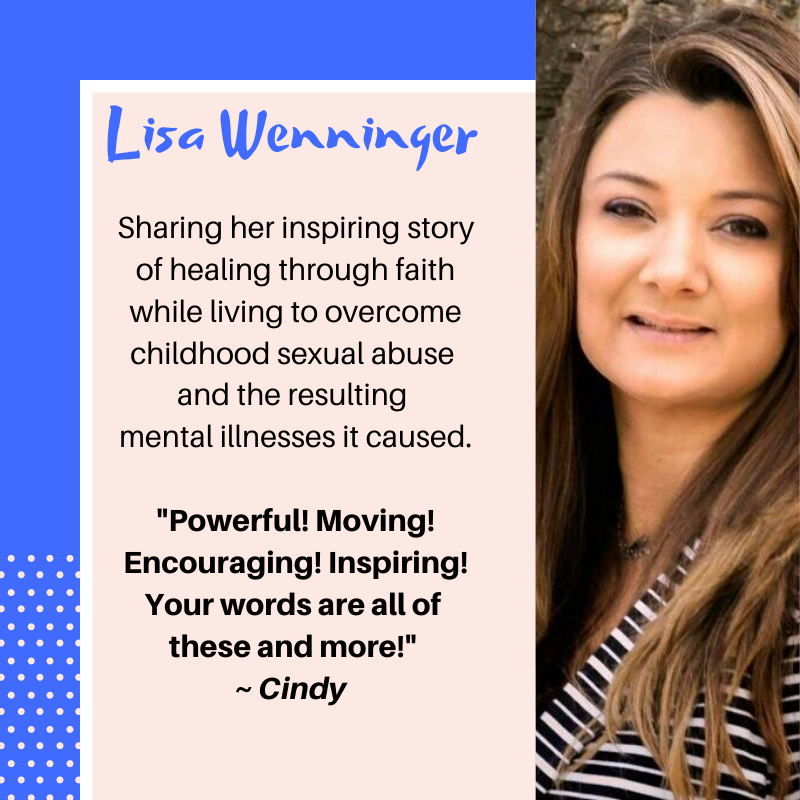 Each year the World Health Association states that 800,000 people die by suicide. That is one person every 40 minutes- one person who felt alone, hopeless, unable, incapable, and done. My heart breaks for those who reach a space of emptiness.

Their Addiction ~ My Journey, “The Right Way”

Hindsight leads to insight, and if I knew then, what I know now, it would be a different ballgame. It may not change the outcome because the one lesson I know better than any is I can never change another human’s mind. I do not own that power.

Planting the Word of God in our hearts forecasts what will be and ultimately changes our lives, for what is in our heart will be in our mind. Reading, knowing, and applying the truth of God to every part of our being is a recipe for greatness and godliness in a fallen world.

#motivated Gettin these chores done! Even moved to TWO mattresses by MYSELF 💪💪
You can choose your thoughts, feelings, choices, and actions. Choose well! 💪 🌅🌅 #mindbodysoul #mindset #wednesdaymotivation
Personal growth!!!